Fully Operational with Expanded Resources
Click for the latest on how KEYENCE is continuing to support our customers with quick delivery, off-site testing, virtual demos and more.

Detection of defects on resin webs 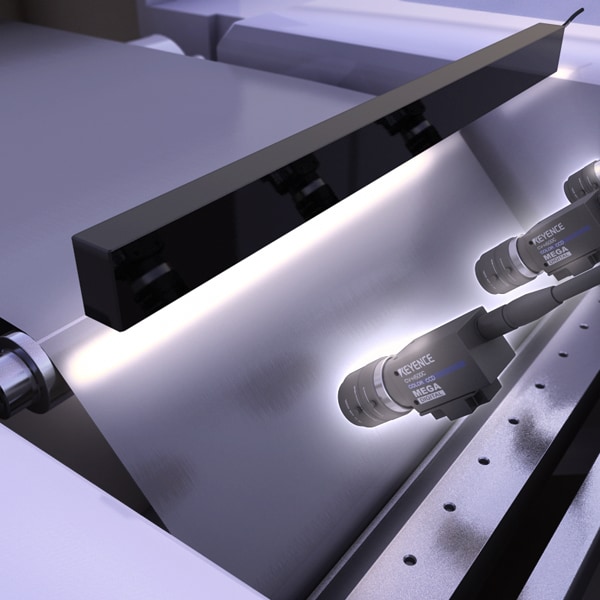 LEARN THE DETAILS OF THE PRODUCT